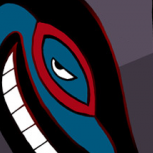 By Nick,
May 2 in City Center